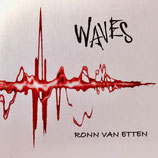 Composing and writing lyrics.Recording and producing. Ever since my last year in primary school

I played in bands. First singing and playing guitar; later on I also played some organ/synthesizer

in various bands.In 1968 I wrote my first song and never stopped writing since.

Starting with only English lyrics at first, I started writing Dutch lyrics as well.

Never stopped composing/writing since. So you can imagine there are a lot

( I mean: an awful lot!) of songs on the shelves! Later in life I started producing

CD 1: Sometimes a good cry, See Ourselves, You wouldn't listen, Stela time, Bow your head ..... any many more 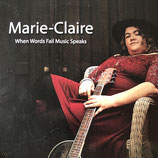 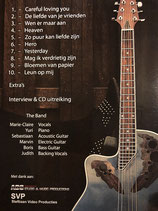 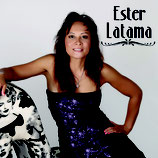 8    My Baby Just Cares For Me (featuring Frits Kaatee)

10    These Boots Are Made For Walking 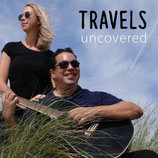 1   Have You ever seen the Rain

4   April Comes She Will 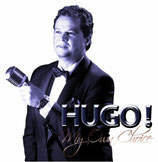 My Own Choice - HUGO!

01.I'll Be Your Baby Tonight

09. You're Nobody Till Somebody Loves You

11. What A Difference A Day Makes

12. Have I Told You Lately That I Love You

14. What A Wonderful World

09. Hallelujah I Love Him So 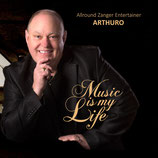 Arthuro - "Music Is My Life"

02. Calm After The Storm

14. Help Me Make It Through The Night

16. Rock Around The Clock

20. Save The Last Dance For Me 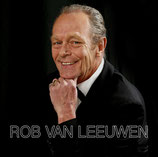 3.  The Girl From Ipanema 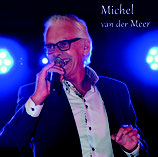 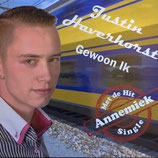 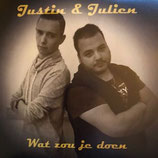 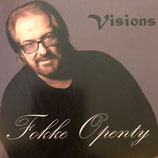 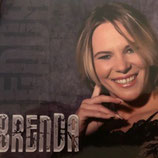 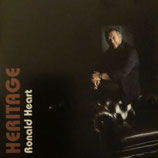 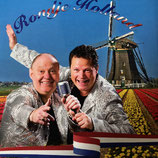 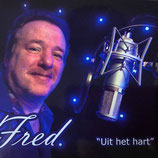 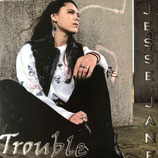 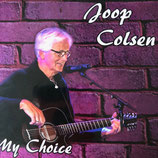 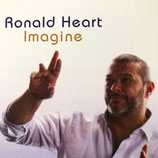 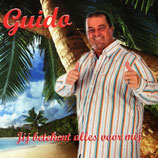